In the past few years, Leona's practice has expanded to include maritime law claims, primarily for maritime insurers.  Her cases have included subrogated insurance claims and insurance coverage opinions.

Leona speaks French and has a working knowledge of Japanese.

For the past 20 years Leona has been acting for clients injured in motor vehicle and other accidents. She has resolved hundreds of cases, both through settlement processes and the courts. She focues on complex personal injury cases, such as those involving:

While Leona will work diligently to settle your personal injury case, (and most cases do settle), she is not afraid to take a case to trial when an appropriate settlement cannot be obtained.

Leona acts for injured people, not for ICBC.

In most cases Leona will represent accident victims on a contingency fee basis, meaning she will not charge a fee until she has secured compensation for the client. The percentage charged varies depending on the circumstances of the case. 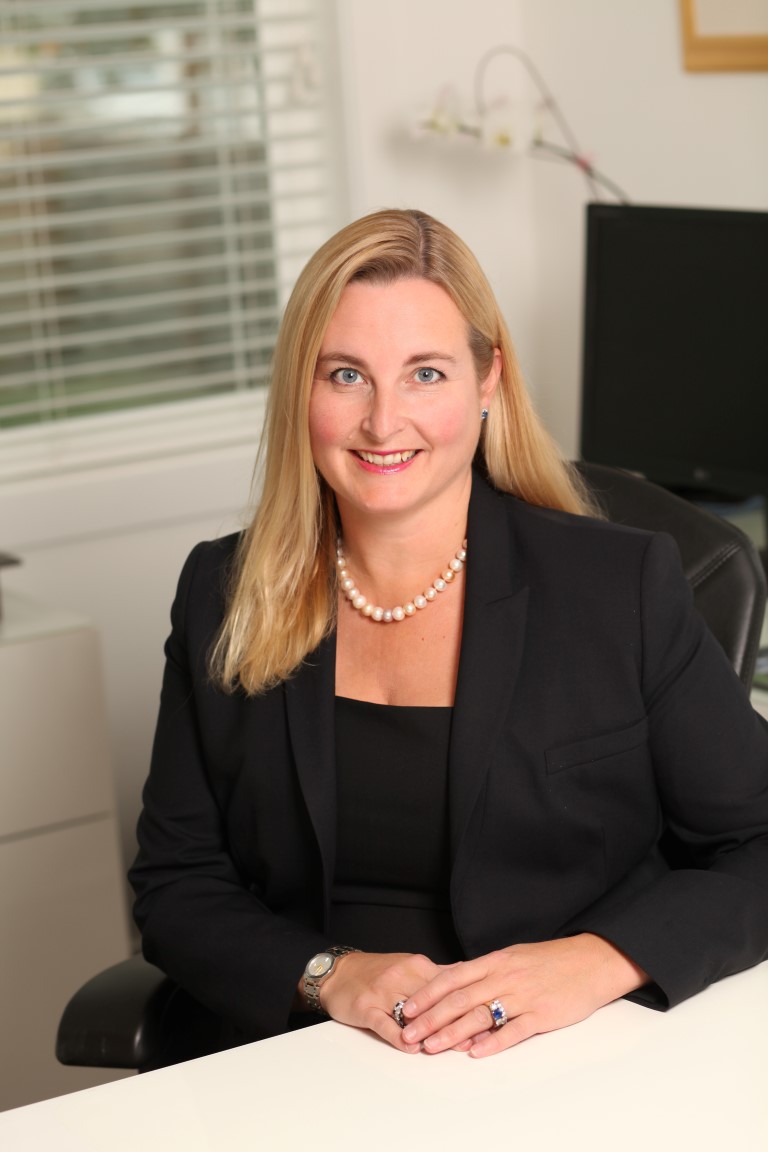