Barry's first contact with the practice and study of maritime law came from spending a year at Ince and Co. in London in 1971-1972.

Of particular interest to Barry has been representing cargo insurers in Japan, Taiwan and Korea for many years.

For many years Barry has been interested in issues of carriage of goods by sea, Canadian maritime law legislation and handling of complicated marine casualty litigation.

Barry was President of the Canadian Maritime Law Association (CMLA) from 1999-2000.

Barry was Chair of the Limitation of Liability for Maritime Claims (LLMC) Committee of CMLA and worked with officials of Transport Canada to implement the 1976 Convention on LLMC and the 1996 Protocol.

Barry has appeared as a speaker at numerous maritime law conferences. 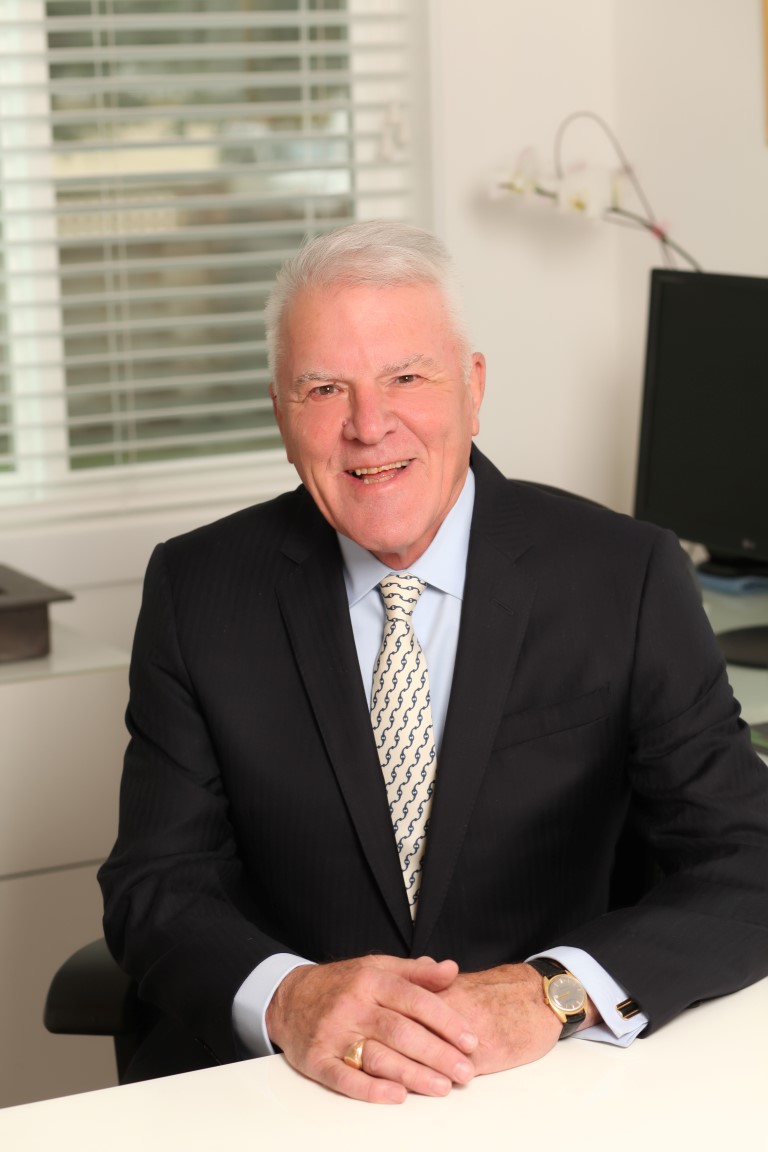